Vietnam … Can’t Get You Out of My Mind

When President John Kennedy challenged young people to help their country, Jim Jones decided on a career of public service: With the Army in Vietnam, later as a U.S. Senate…

END_OF_DOCUMENT_TOKEN_TO_BE_REPLACED 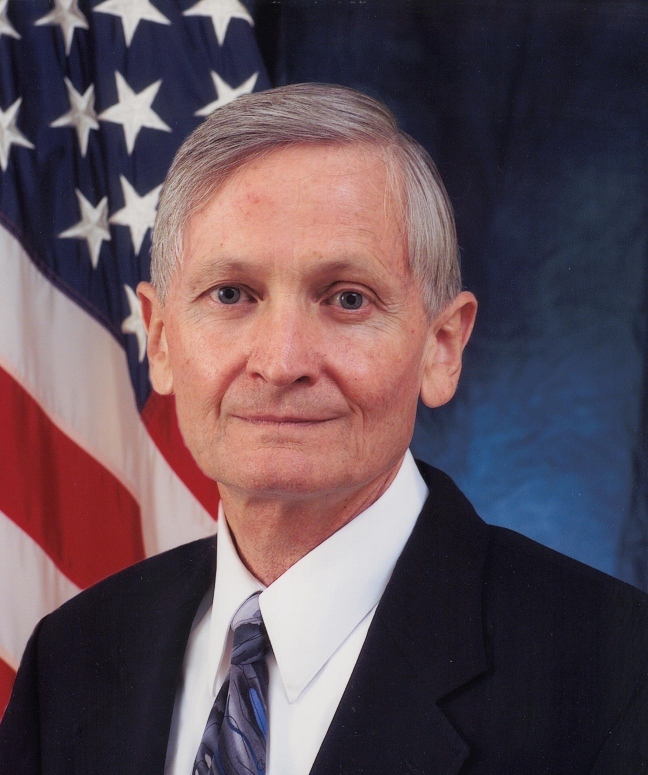 Jim Jones served as legislative assistant to former U.S. Senator Len B. Jordan for three years (1970-1972). He practiced law in Jerome, Idaho, from 1973 until he was elected as Idaho Attorney General in 1982. Jim served eight years as Attorney General. He practiced law in Boise from 1991 until being elected to the Idaho Supreme Court in 2004. He served twelve years on the Court.

Jim’s earlier book, A Little Dam Problem: How Idaho almost lost control of the Snake River, was released in 2016.